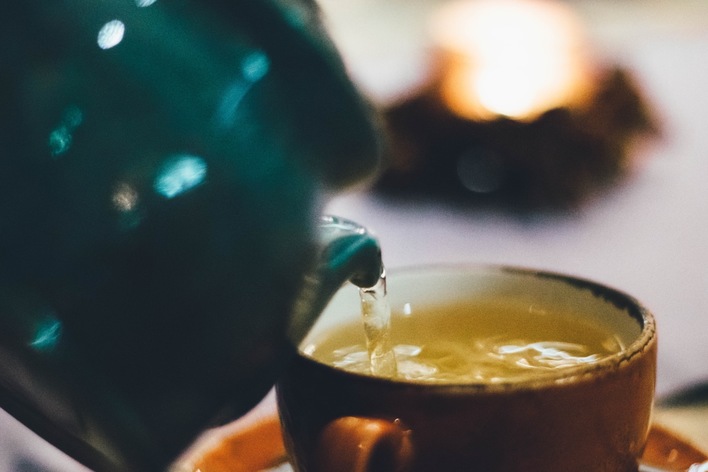 As you know, we like to keep an eye on new developments involving electricity generation and use.
That’s why we were interested in the recent announcement that more electricity will be generated from zero carbon sources than fossil fuels this year in the UK.
According to the National Grid, this is the first time since the industrial revolution that we have generated more electricity from renewable sources than fossil fuels.
Only last month, there was excitement when Britain achieved its first coal free week, so things are moving ahead quickly.
We’re still a long way away from the government’s target of zero carbon emissions by 2050, announced earlier this month. If other countries follow the UK with this target, it’s possible that world’s temperature increase could be kept below 1.5°C by 2100. I’ll finally be happily retired by then of course, but it’s important for younger generations.
Investing in renewable energy sources is one part of the challenge. Another part of the solution will be the National Grid’s continuing investment in projects to connect the UK with other sources of sustainable energy that we can import using underwater power cables. This could see our grid connecting with Norway’s hydro power generators, for example.
The National Grid says that by 2025, these projects will provide enough zero-carbon electricity for eight million homes. That will reduce our carbon emissions from power generation by around 17% or six million tonnes of CO2 by 2030.
So, next time you turn on the kettle for a cup of tea, imagine your 0.1kWh of electricity coming from the Norwegian fjords instead of a smoky power station in Yorkshire.
Tagged as: Electrical innovation, Renewable energy
Share this post: