Is your property electrically safe?

Posted on 3rd August 2019
Electrical installations and appliances are linked with around 350,000 serious injuries and almost half of all domestic fires each year.
The best way to reduce this risk is to use a competent, registered electrician for repairs or renovations in your home.
However, there aren’t any requirements for regular electrical safety checks in UK homes. 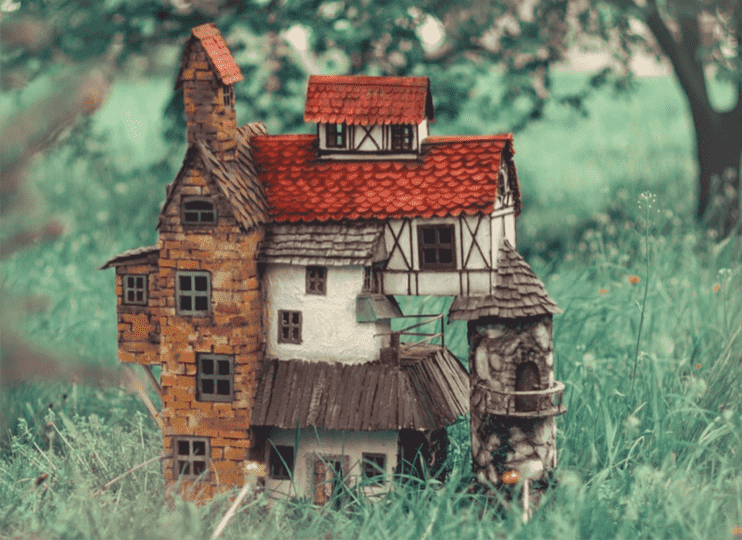 In the private rented sector (PRS), landlords have been legally obliged to provide annual gas safety certificates for almost 20 years and to install carbon monoxide alarms since 2015, but there isn’t a similar requirement for electrical checks.
In 2018 the government introduced plans for compulsory electrical checks to be introduced for PRS properties.
In January this year it was confirmed that checks in the PRS would be introduced. However, it still hasn’t been confirmed when this requirement will become effective.
Ideally, all housing associations and local authorities should provide electrical safety checks, for both fixed electrical installations and electrical appliances. Currently
there is an expectation but not requirement for social landlords to make regular electrical safety checks.
Another concern is vulnerable groups, particularly older people, who might live in older houses which have never had an electrical ‘health’ check.
Periodic electrical inspections
Just like us, electrical installations deteriorate with age, so they should be inspected and tested regularly to be sure they are in good condition. This is normally called 'periodic inspection and testing'. Once completed you will be given an Electrical Installation Condition Report (EICR).
A periodic inspection will identify:
• overloaded electrical circuits or equipment
• potential electric shock risks and fire hazards
• defective electrical work
• any lack of earthing or bonding.
Tests will also be carried out on wiring and fixed electrical equipment to check that they are safe. You should also receive a schedule of circuits, which is useful for any property.
How often is an inspection needed?
Regular inspections are recommended every:
• 10 years for an owner-occupied home
• 5 years for a rented home
• 3 years for a caravan.
Swimming pools should be checked every year.
An inspection should also be carried before a property is let and when buying or selling a previously-occupied property.
Get in touch if you would like to arrange a periodic inspection for your property.
Tagged as: Electrical safety, Electrical surveys
Share this post: